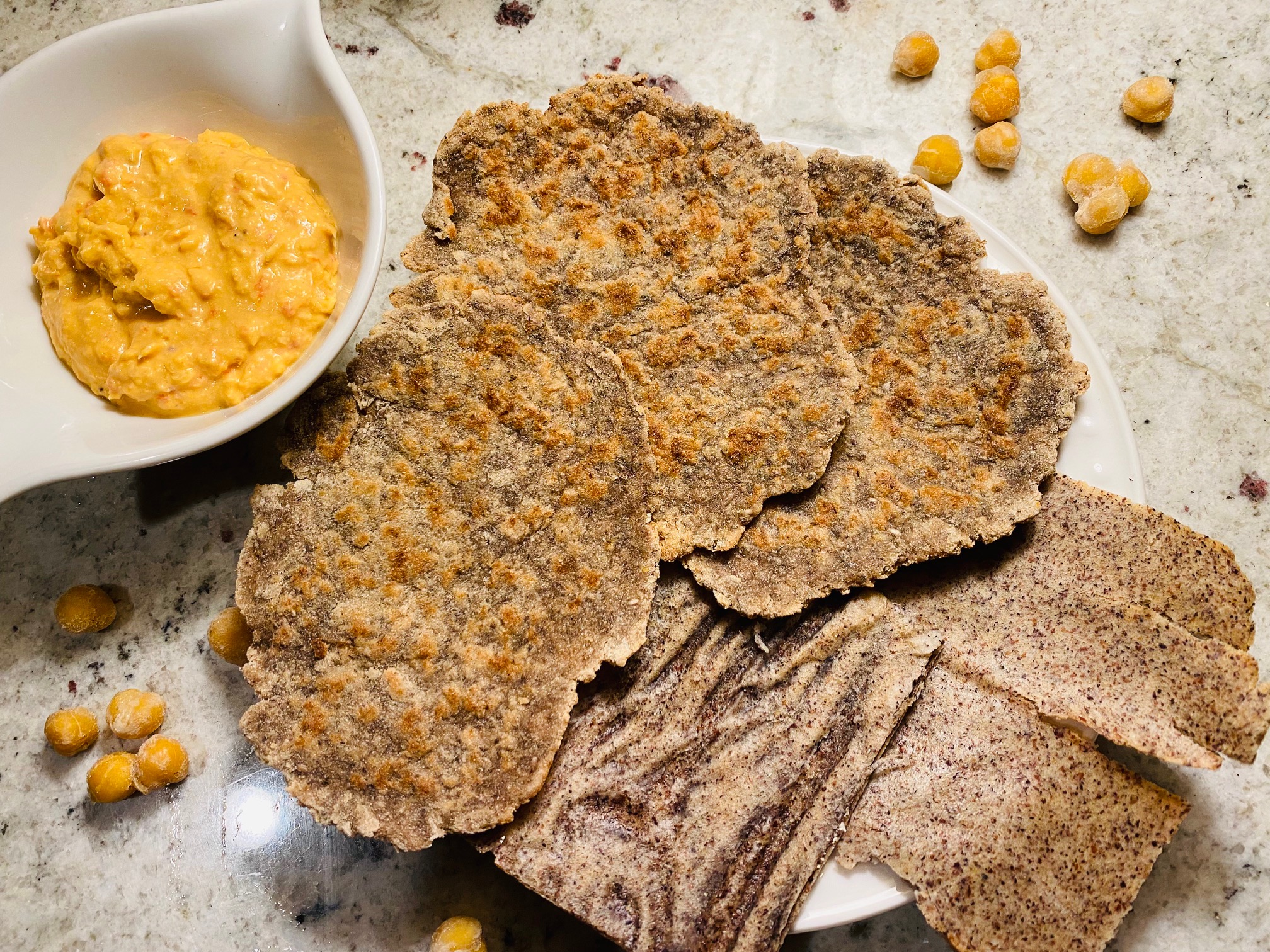 • Blend or grind the chia seeds and psyllium husk into a coarse meal.  Combine them with the water in a large bowl and mix. Let sit for 5 minutes. The mixture will firm up into a thick gel.

• In another bowl, whisk together the flour, starch, salt, baking powder, and Garam Masala (if using).

• Add the dry flour mixture and oil (which I omitted) to the gel mixture and knead to combine. The mixture will feel very dry initially.  Press and knead for a minute or two.  The dough is ready as soon as it comes together and starts to feel slightly sticky. Cover with a towel and let it sit for 5 minutes.

• Grease or lightly flour your hands and divide the dough into 12 parts. [In the video I rolled the dough into a log and cut into 12 pieces, although the next time I made these I did as she directed. Both methods work]. Roll the dough into balls. Flatten each ball and dust with flour.  Roll it out with a rolling pin, using light strokes to make a thin round flatbread. Dust with flour as you roll the rotis. You can also roll the floured dough between sheets of parchment paper if it is easier to work with.

• Heat a large skillet or a griddle over medium high heat. You may want to pass a oil sprayed paper towel over the griddle to prevent sticking. When hot, place the flatbread on the surface and cook until lightly browned, then turn a light brown again. After cooking you may want to try puffing them on an open flame, using tongs moving them every couple of seconds to avoiding burning them. [I didn’t get a good result with this]

These are delicious served with spicy dishes like Indian and middle eastern curries or and tagines, as well as more conventional dishes like soups or stews. Also use as you would pita bread and tortillas. Increase the size if you want a larger surface to fill with foods. 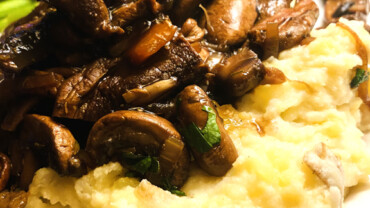 Serves 2-3 over mashed potatoes, more if light eaters Start with a 12-inch skillet (I use a Scanpan titanium ceramic nonstick skillet) heated to medium-high. Add the sliced onions… 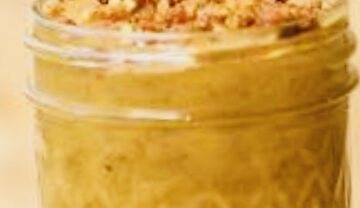 Makes 3-4 servings 1. In a blender, add all ingredients. Blend for a minute or more (depending on the blender), until the seeds are fully pulverized and the pudding…