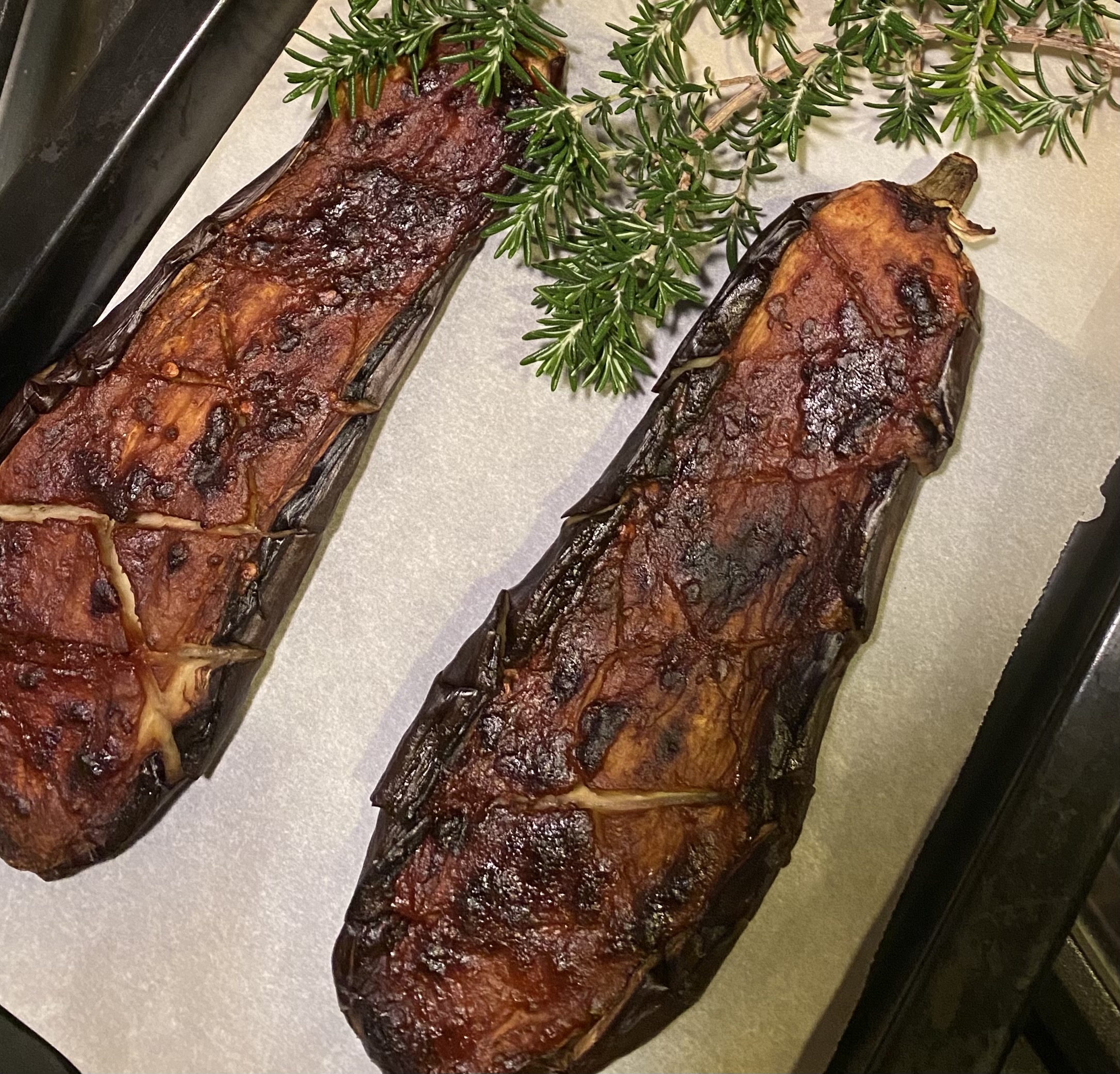 Inspired by recipe from @healthylivingjames

My husband disliked eggplant until I made him this dish. A savory caramel colored glaze over pale tender eggplant, served in its own shell. So easy to prepare, so pretty to serve, and so delicious. The two of us polished this off with a bowl of vegan Moroccan Tagine and steamed broccoli. Yum! 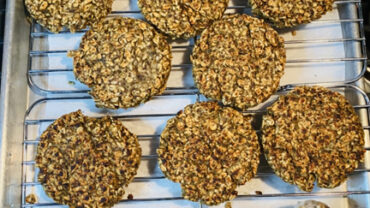 Easy stovetop sausages—great for breakfast and brunch From Tami’s Nutmeg Notebook who adapted it from Kerry Blumenthal. Makes 12 patties Put the spices, nutritional yeast and ground flax in… 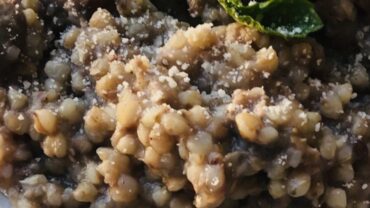 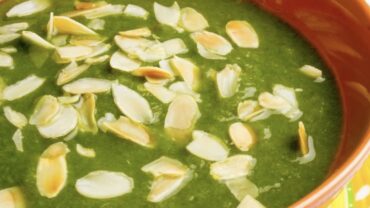 Servings 6 • Set a large soup pot over medium-high heat and when hot add the onion. Stir from time to time, adding a few tablespoons of broth to…